Everything You Needed to Know About Boxing Day

This week's Take This Tune will be longer than most because December the 25 starts off with a whole lot of feasting, partying, and dancing and just doesn't end for another 12 days.  So party on folks. 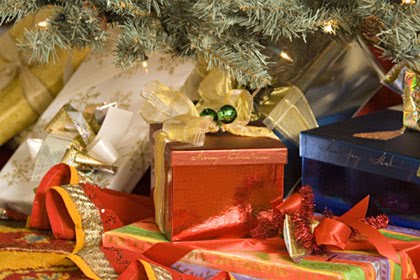 Hope everyone's holidays are going well and that the gift giver of choice was both kind and generous.  Now for the day after traditions before heading into the new year: 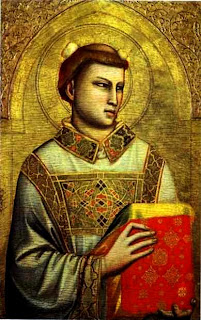 The Second Day of Christmas - December 26th
The Feast of St. Stephen

This day is holiday in many countries. There are various explanations of how it became a tradition, but they all boil down to the idea that this is a day to be generous to those who are less fortunate than yourself. The day celebrates the first person to give his life for the sake of Christ, St. Stephen, who was also one of the first deacons ordained to serve the poor.

Another saint who is closely associated with this day is St. Wenceslas of Bohemia whose charity to the poor is remembered in John Mason Neale's wonderful carol. Try to take time today to perform an act of charity. If you make end-of-the-year gifts to charities, write the checks today. Remembering St. Stephen and good King Winceslaus make this a good way to recover from the excesses of the sometimes too commercial a season that Christmas has become.,

Posted by Durward Discussion at 9:11 AM

I was wondering just the other day what "Boxing Day" was really all about - thanks for filling me in! And I think it's a great idea to remember others, especially after some people get WAY too much on Christmas. One of Amanda's friends even tried to give some of her stuff back to her parents but they refused to take it; Darci said it was kind of embarrassing to get that much.

Hope you are having a very happy holiday season ... on to New Year's, right?