Today We Are Five Five years ago today, I kicked off this blog with an article about my trip to Scotland that featured the pictures shot while I was there.  One of the most striking places was Glen Croe.  I had a good picture taken while there, but found this one on line recently that captured even more of the dramatic landscape of this part of the Loch Lomand and  Trossachs National Park.  If you get to Scotland, this an unbelievable area for all sorts of adventures in nature and here you can "Rest and Be Thankful". 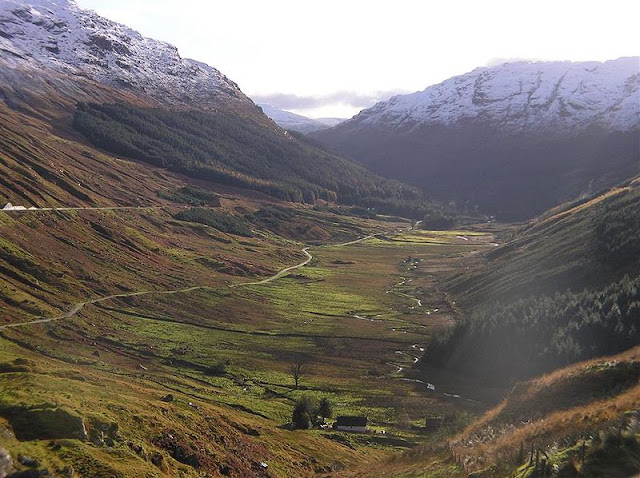 Glen Croe as seen from Rest and Be Thankful shot by Richard Harvey November 2006
Other momentous events that occurred on this day in history:

1944 - D-Day Invasion by allied troops on the beaches of Normandy, France 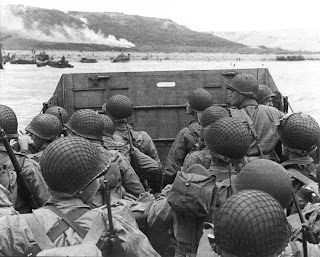 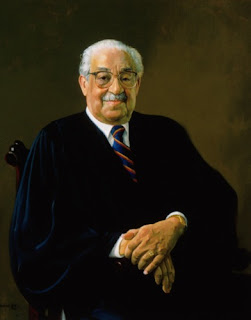 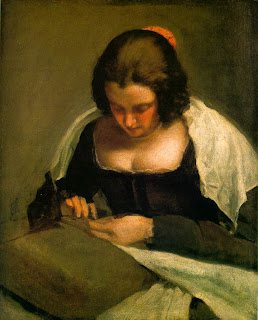 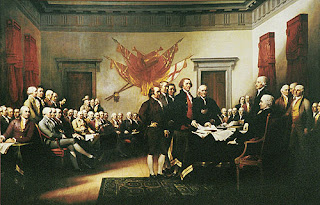 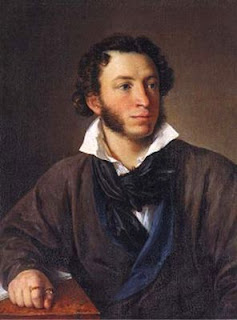 Unforced, as conversation passed,
he had the talent of saluting felicitously every theme,
of listening like a judge supreme
while serious topics were disputing,
or, with an epigram - Surprise
of kindling smiles in ladies eyes.

1952 – Harvey Fierstein, American actor and author of one of my favorite plays/movies:  Torch Song Trilogy

though most might be more familiar with this character from Hairspray 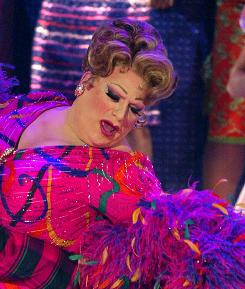 Let the celebration begin - You Can't Stop The Beat (side note:  If you are a Glee fan, you might recognize the love interest in the white suit).

And I'm with Travis on thanks for the Hairspray clip!

Happy Anniversary! I, for one, am thrilled you're in the blogosphere.
Carry on.