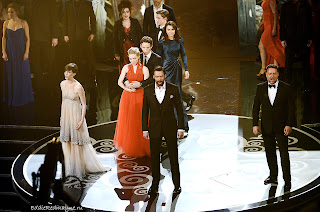 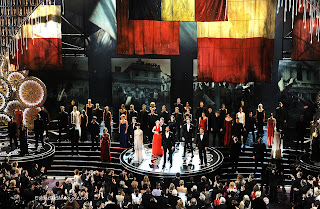 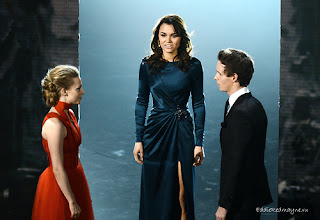 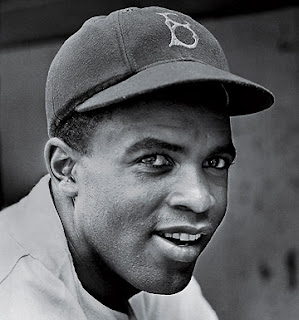 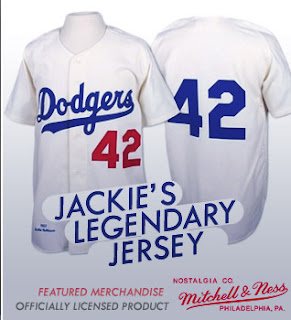 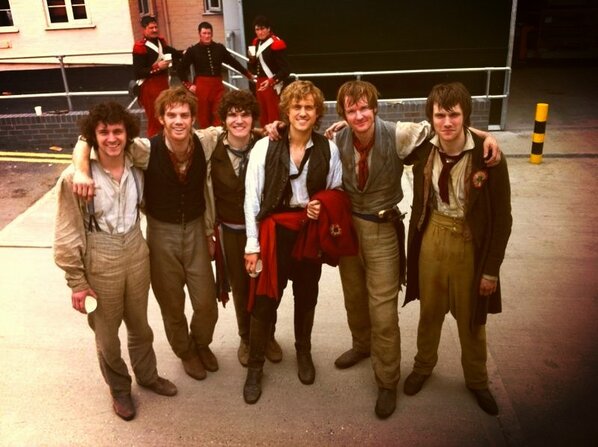 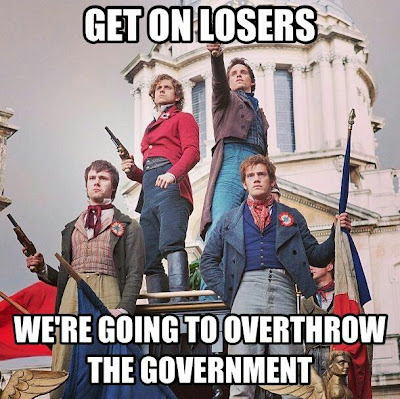 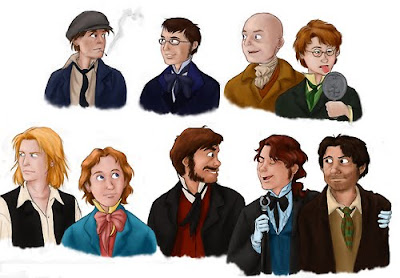 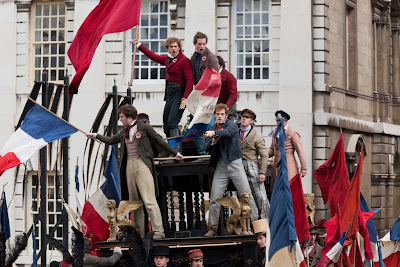 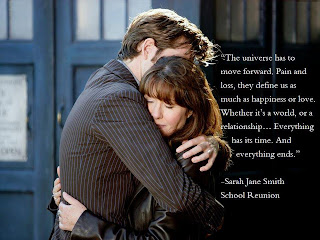 And The Money Keeps Rolling In 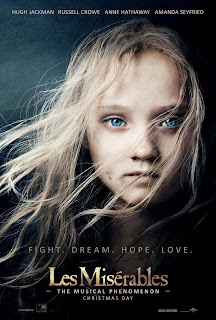 Posted by Durward Discussion at 6:03 AM No comments:

This morning Hugh Jackman received his first nomination for an Academy Award and he completely deserves it. For Les Miserables, Mr. Jackman moved through a thirty year age difference with four distinct faces while singing and acting each age to perfection - a totally multilayered performance. All of it was done while up to his chest in icy water, climbing through snow-covered mountains in threadbare robes, slogging through watered peat sludge and physically changing in order to achieve the correct look for each stage of the role.

In the process he lifted masts, carts, children, and two full-grown bodies while filming, acting, and singing each song live repeatedly for 10 - 12 hours a day. Then he topped it off by being the lead and at the center of a great ensemble cast that made every one of his fellow actors better. No one but no one else could have done what he did for this role or even came close to doing that this year. (Yes that goes for Daniel Day-Lewis)

I just don’t want his nice guy thing to distract you from the fact that he is deep, serious and profoundly gifted actor.” Anne Hathaway 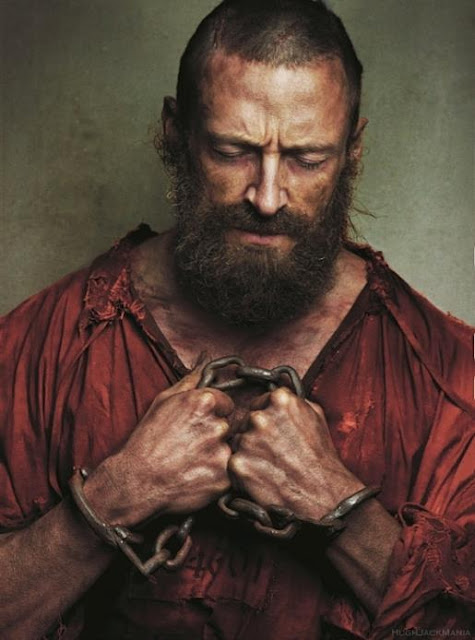 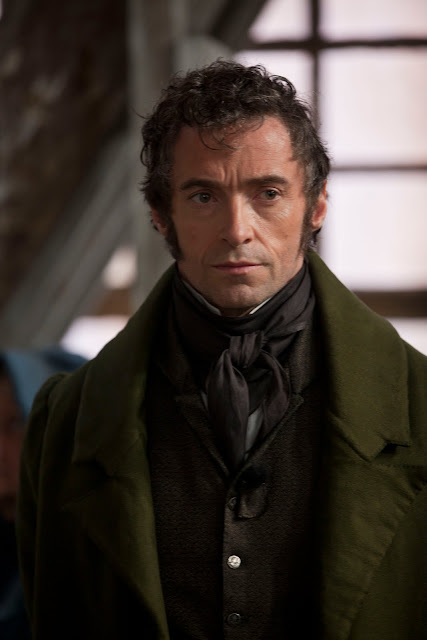 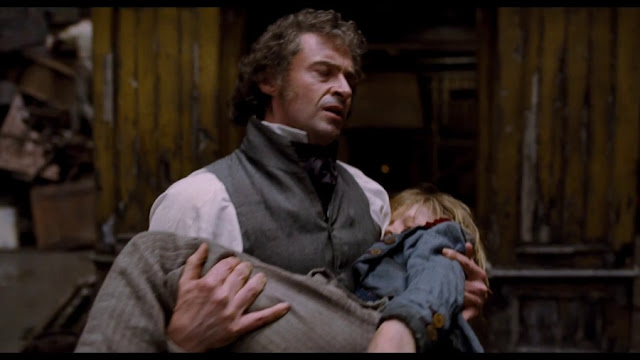 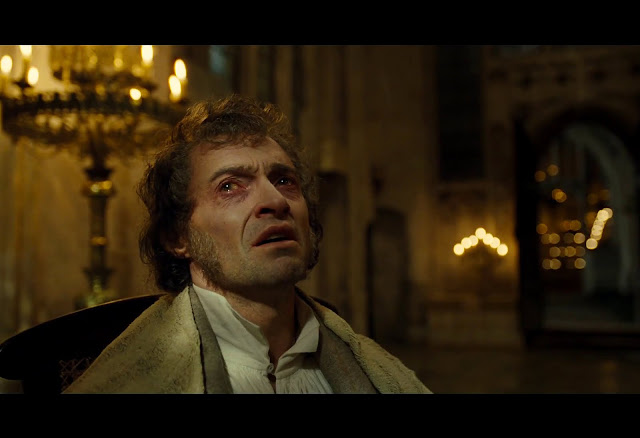 Posted by Durward Discussion at 5:50 AM 3 comments: