The Way Things Are Done 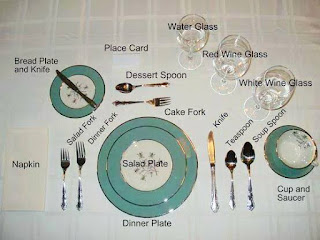 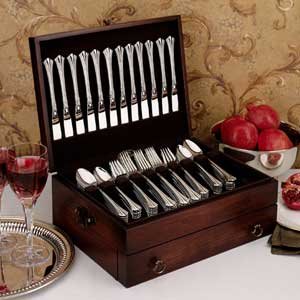 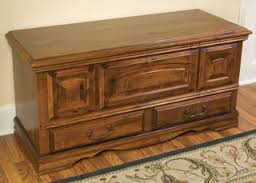 Does anyone ever follow the above traditions for their daughters?  I was 15 when my mother and aunt gifted the Hope Chest, Silver set, and the instructions for setting a formal table.  While they expected me to go to college, it was understood that the eventual destination would be the perfect wife for some rising executive.

Things did not turn out as planned.  First because I romantically picked the wrong partner when I was only 18.  Second because after ten years during which I worked full time, had two children, and tended to a four bedroom house, while he worked and agreed to take out the trash and mow the lawn.  I didn't like the life.

While learning to set a formal table is certainly a useful skill.  It is probably better to plan a single life and then add on as comfortable.

Posted by Durward Discussion at 10:38 AM No comments:

Posted by Durward Discussion at 4:27 AM No comments: