On The First Day of Christmas 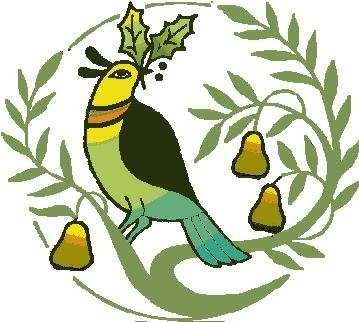 Almost everyone is familiar with the song without being aware of the symbolism and legends associated with each of the days.
The 12 Days of Christmas actually begin at sundown on Christmas day (December 25) and proceed evening/day until the morning of January 6th or Epiphany which marks the celebration of the arriival of the Three Kings with their gifts for the Christ Child in the Church Calendar. This is the official period of Christmastide.
December 26, the first "day" of Christmas is Boxing Day in the United Kingdom and some of its former colonies. By tradition this day is for giving gifts to employees, the poor, and charity in general.
By legend each of the 12 days has a liturgical meaning used to teach children, the illiterate, and those not allowed to practice their faith openly due to religious persecution. Thus the "first day" is Jesus because the partridge will lay down its life to save its young.
Posted by Durward Discussion at 7:05 PM