There was a choice to be made for April 20. It is the anniversary of the Columbine shootings. Given recent events in Virginia and the desire for notoriety by these sociopathic/psychotic people, I decided not to add to the fame following in the wake of heinous acts.

There is another anniversary today that has led to the salvation of millions of lives rather than ending them.

On April 20, 1902, Marie and Pierre Curie successfully isolated radioactive radium salts from the mineral pitchblende in their laboratory in Paris. One year after isolating radium, they would share the 1903 Nobel Prize in physics with French scientist A. Henri Becquerel.

Marie Curie began studying uranium for her doctoral thesis. Pierre Curie joined her in her research, and in 1898 they discovered polonium, named after Marie's native Poland, and radium. While Pierre investigated the physical properties of the new elements, She was awarded her doctorate of science in June 1903. In that year with her husband she became the first woman to win a Nobel Prize.

On April 19, 1906, Pierre died in an accident in the Paris. Marie Curie was appointed to her husband's seat at the Sorbonne, becoming the university's first female professor. In 1910, she finally succeeded in isolating pure, metallic radium. For this achievement, she was the sole recipient of the 1911 Nobel Prize in chemistry, making her the first person to win a second Nobel Prize.

She became interested in the medical applications of radiation. Beginning in 1918, the Radium Institute at the University of Paris began to operate under Curie's direction and from its inception was a major center for chemistry and nuclear physics. Marie Curie died in 1934 from leukemia caused by four decades of exposure to radioactive substances. 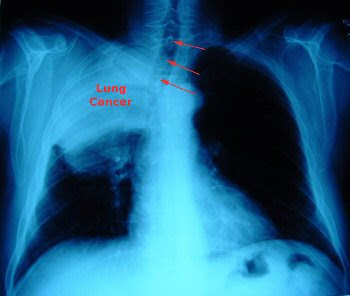 "Nothing in life is to be feared, it is only to be understood. Now is the time to understand more, so that we may fear less." Marie Curie
Posted by Durward Discussion at 8:20 AM

Jamie....
I like your choice of what to celebrate today....

heard this morning that Columbine HS has been closing down on this date since the incident.... of course it was horrendous.... now time for life to go on, IMO...

Isnt it notable how we focus on the horrifying instead of the glorious?