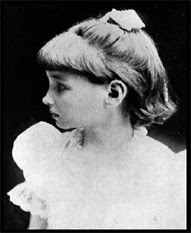 How long will it take you to identify this woman?

This is her life: 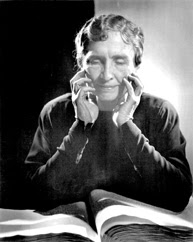 This was one where I knew who you were talking about immediately. I just didn't know where you were going with it. Sobered me up in a hurry, you did.

Shelly sent me - and I knew immidiately too!
Happy Friday :)

I came, I saw, I visited awhile...I often do, will comment more frequently....

I didn't know many of the factoids on helen keller. thank you for sharing! I learned of her through the movie with sallie fields. it was a great movie.

sarge and i went to her childhood home in alabama and saw where she lived in a small house very near the big house but she thought she lived miles away. it was really interesting.