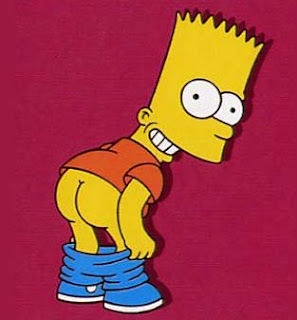 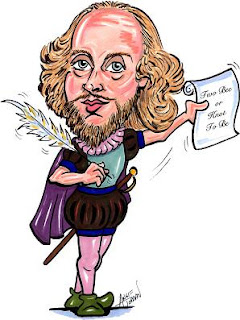 In case you weren't alive in the 1980s or simply missed the show, check your library for the nine tapes that make up The Story of English or find a copy of the book that accompanied the series. There is a reason the whole world is trying to learn English as a universal language and that is the nimbleness with which you can express ideas. There is also a reason why almost no one can speak or write it well. You might as well give up completely on spelling. The English language is now approaching a million words and may have even reached it as new words keep getting added daily. To give you a comparison, French has about a 100,000 words codified and unchanging with a reviewing panel that rejects anything new that might be creeping into the purity. For a fun read on how to know the number of words, take a gander at The Language Monitor A well educated person can get by with less than 10,000 of the possible words in English while the Oxford English and Webster's just keep adding a new volume yearly.

English became the spectacular language it is courtesy of the Bard of Avon, the King James Bible and British colonialism. The Bard and the Bible built it and colonialism spread the already enormous language world wide while adopting any new words they ran into that sounded good or were simply untranslatable. Yesterday I mentioned that if it weren't for The Word Detective I would never have learned embiggens and cromulent. As it happens the writers over at The Simpsons have been even busier than suspected. They aren't quite into Shakespeare territory for inventing words and expressions, but they are giving the formation of language a good honest try.

So far the Simpsons have come up with:

Big wheel down at the cracker factory
Cheese-eating surrender monkey
Can't sleep, clown(s) will eat me
Cromulent
Embiggens
D'oh
Jebus
Kwyjibo
Meh
My eyes! The goggles do nothing!
Okily-Dokily
Our new ... Overlords
Yoink

Just to give you an idea of what they have to do to defeat the acknowledged undefeated champion, Shakespeare's contribution to the language either by invention of the word or by popularizing the use in his plays is shown below. So the guys over at Fox better get cracking if they even want to come close.

I wonder how he came up with 'epileptic' and 'sanctimonious'??

His main way of doing things was to take one word form such as a noun and turn it into an adjective or adverb. Or he would take an old word, but give it an entirely new meaning. He also built portmanteau words by joining two words together to make an entirely new one. His powers of invention were remarkable with the ability to create a completely new word that everyone could understand the first time they heard it by simply dramatizing it in action.

For anyone who didn't read it, my blog of April 23 (about third post down) did several of the Shakespeare phrases.

Just had to pop over from Linda's to find out what a fellow 'Shirley Valentine' writes about. You're obviously a 'Bill' fan too! English is a complicated language - I know I'm English! :)

Drop in anytime. Always happy to have new visitors who stay to become friends.

I'm visiting from Shelly's today and I'm so glad I did. This was fascinating! I had no idea Shakespeare was such a word wizard.

It isn't often that I can be made to include both The Simpsons and Shakespeare in the same thought.

I do find it fascinating that we continue to add new words to our language.

You start with the basic Germanic (most of the single syllable words) and Latinate (multiple syllable words) roots that went smashing into each other in Britain then add words and phrases from every country where a British ship landed and you have synonyms all over the place.

Then just to make things interesting, the major places such as Australia and the United States developed their own dialects with aborigine influences.

It is truly a magnificent language that no one can ever master in its entirety.